To many people, line work is a family affair. There are plenty of stories out there about linemen whose father or son is in the trade, as well as multi-generational families of linemen. My family is another. 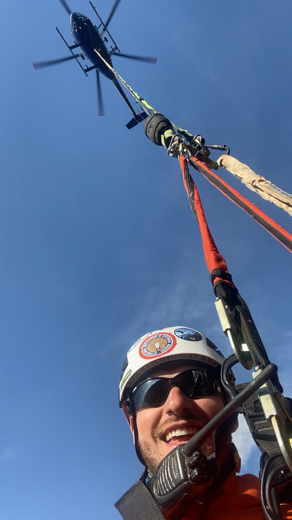 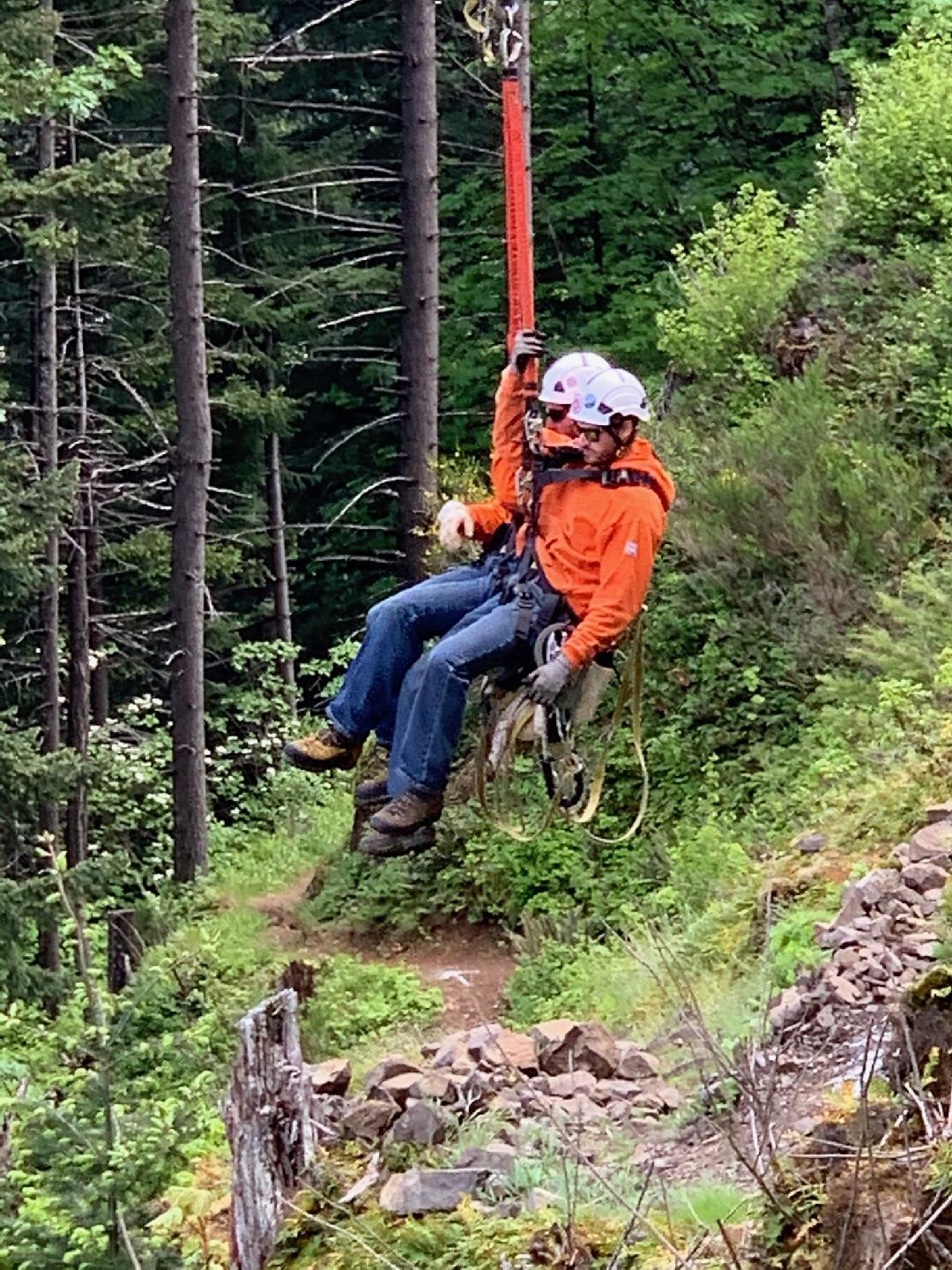 We, as seasoned lineman, know the hazards of the job. It's something that is always in the back of your mind, especially when your son joins the “family business”.

My son has been in the trade for just over 2 years. Working on a transmission job, out of Hood River, he was hanging under a helicopter almost every day. As much as he enjoyed line work, he was loving this part of it. it. I received a text from him early one morning:

“… helicopter went down in California yesterday. Killed a lineman and apprentice and the pilot. Wanted to let u know before you heard from somewhere else. I'm not saying anything to …”

It's always a tragedy when we hear about men in the trade getting tore up or killed. It seems to hit a little harder when you know the person or if your family member is doing the same work and for the same company. This accident was in a different state but it really hit home.

Yesterday he got word that a buddy of his fell off a pole and is in critical condition. We all know that it's a dangerous job.