In the winter of 1986, the west coast of British Columbia was hit by northern air creating ice storm conditions. The electrical utility had its hands full dealing with the impact on the system. Linemen were working around the clock for 11 days straight, trying to keep the lights on.

I was a new Field Operations Manager at the time and the distribution network in our area, a base of 250,000 customers, was crippled. 23 crews of line heroes were battling to keep up with ice loading and snow in the Fraser Valley, outside of the Vancouver area. The war room was set up to offload the provincial service center which handled the big picture. When things go bad, the utilities use many levels of tactics to keep the lights on.

On the highest level there is the Transmission Network that comes from some of the largest dam operations in North America in Northern BC. The WECC or Western Electrical Coordinating Council controls the operations of the western inter-tie system. 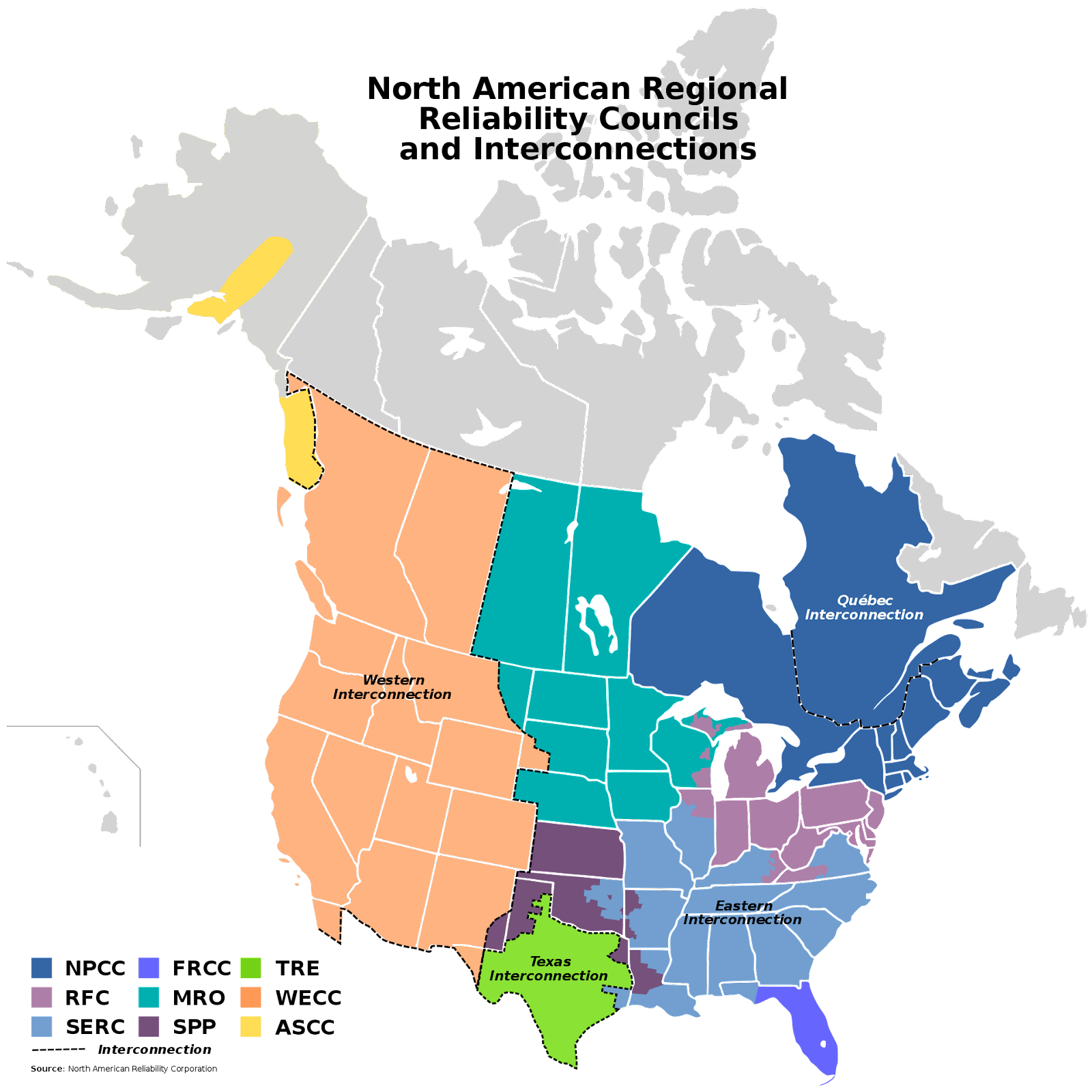 The reason that this matters is that the ice storm was creating serious havoc on the 500 KV towers and began to trip out the main source of energy to the grid.

Normally the planning and reliability is so well done that it is never a risk to the system. This was an unusual “once in a hundred years” situation occurring. The transmission manager came into our storm room, and I noticed he was visibly shaken. I asked him what was going on and he said that “If we could not get the ice loading off the peak towers on the mountain tops, we risk the system”.

The conditions to get up to the identified peak were difficult with several feet of snow and ice crusted on top. The temperature on the hilltop was estimated at -47 degrees, so a plan was put together to protect the men. Two snow cat track machines with heaters were dispatched with 6 men in each. In good weather conditions, helicopters could be used to shoot the ice off with rubber bullets, but that idea was out. The crew concluded that the only solution was to remove it by hand!

The heroes went about their business of mobilizing to the hilltop. After four hours, they blew out a track and the machine was disabled. A third machine was found but it was about four hours away, in the Whistler area.  Despite the distance, it was commandeered.

The first team decided to blaze the trail up to the dead-end tower base. Reaching the tower, it turns out, was the easy part of the job. They had to use sledgehammers to get the ice and snow off the climbing leg, to be able to get fall arrest in place up to the bridge of the tower.

Working at this temperature meant each lineman had to work in shifts of 20 minutes and then head to the snow cat for heat. Team two made it up to the base camp with some much-needed food and hot coffee!

It was time to regroup and discuss the approach to the insulator ice removal methods. The biggest problem was the downhill side of the tower. The buildup was about three feet thick. The ice on the tower bridge was frozen sideways because of the wind and it froze halfway across the 8-foot bridge! Falling ice was a huge hazard for the linemen coming and going up the tower.

The three finger mitts made handling the tools difficult, so strings and carabiners were attached to eliminate the drop hazards. Parkas and snow goggles made movement and visibility difficult, and the hand chipping took hours.

Due to the long hours and extended shifts, clearance was granted by the union due to the special circumstances and conditions.

Meanwhile in the big picture, the Transmission system lost four more major Ultra High 500 KV lines due to ice loading. That made this job crucial.

The weather forecast was for three more days of cold until warming conditions would create conditions that would make system recovery possible by other aerial means.

A few linemen were sent up to help the crews remove ice as fatigue was becoming an issue. Men were falling asleep once they hit the snow cat to warm up and refuel. Hydration was also an issue, so Gatorade was supplied. The battle went on for 16 hours up the hilltop until the final dead end string was cleared. A monumental effort by the line crew was the only way this situation was going to get solved.

Clearing the tower area and standing by to see if the insulation would hold, the crews waited for the control center to give the circuit a retry. “In and holding” was shouted by the foreman!

The control center began loading the circuit, heating up the conductors and creating a gallop to strip the hilltop spans of ice. This worked well over the next six hours.

The system would hold.

A Black Friday situation occurs when the Western Power Grid has a major catastrophe that causes load shedding conditions. It would take several weeks to stabilize and pick up the system again. Thanks to these extremely brave and dedicated linemen this was diverted!

Proud and strong they held their ground against incredible odds.